Anderson County, Tennessee – In The Mountains of Tennessee 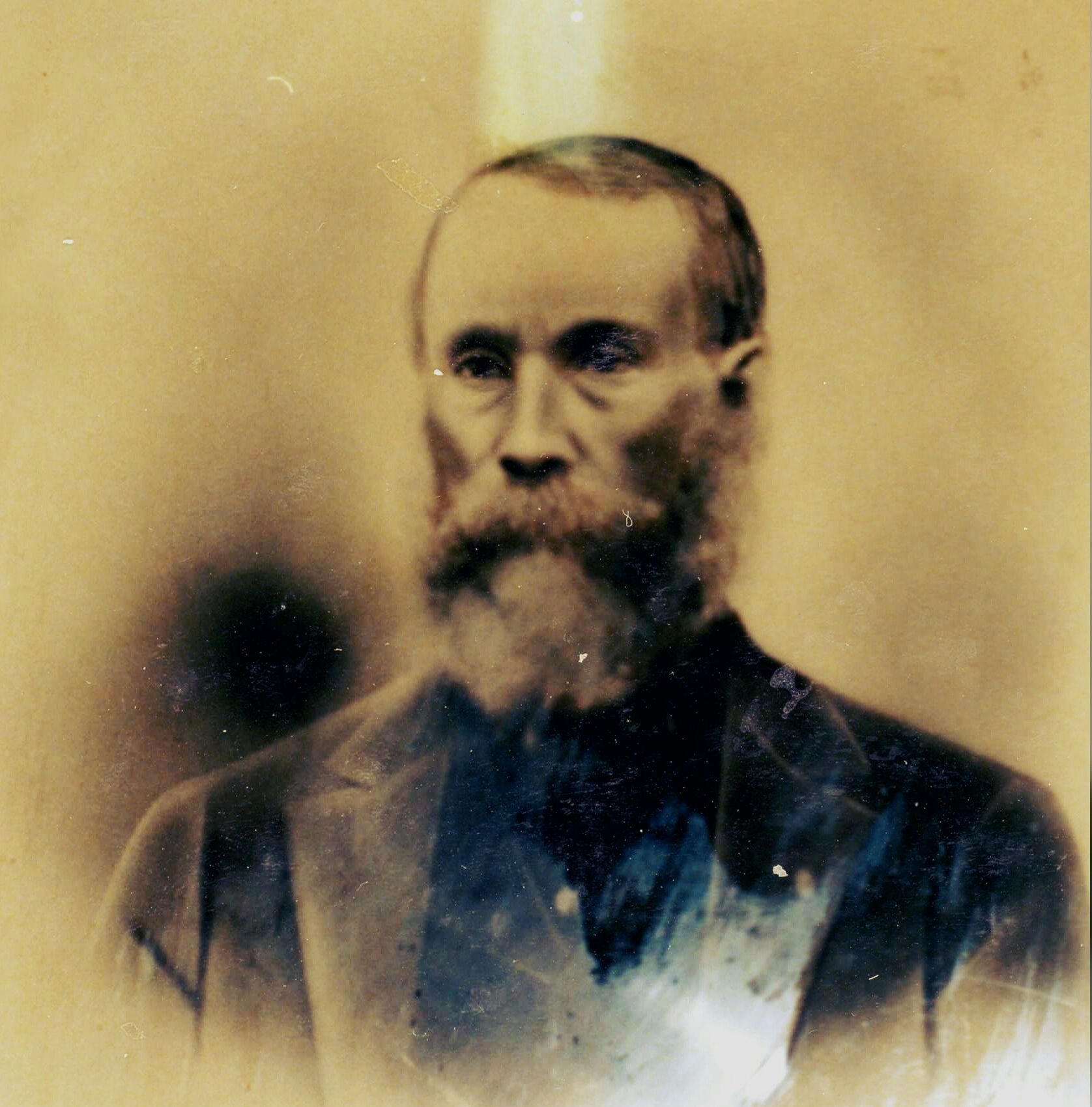 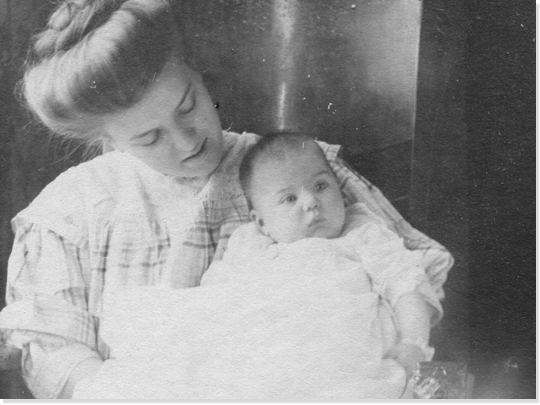 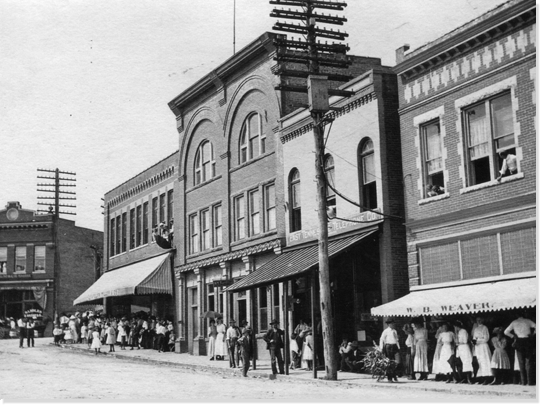 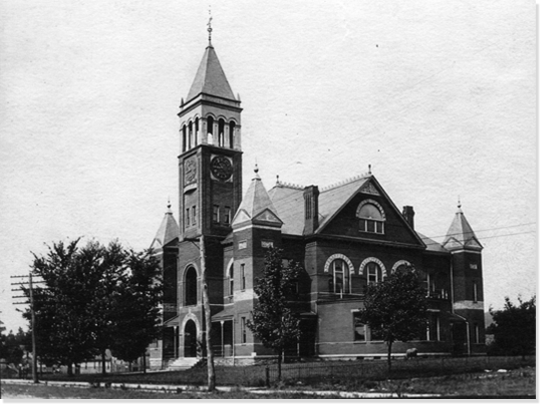 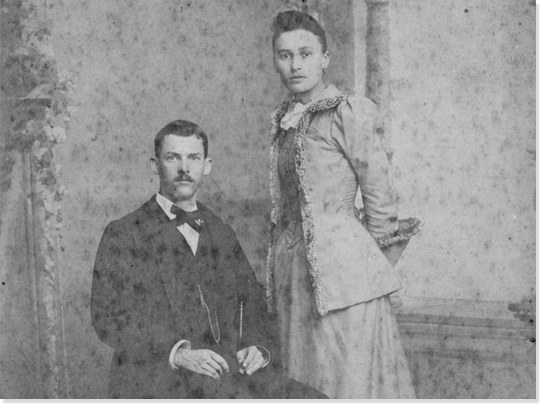 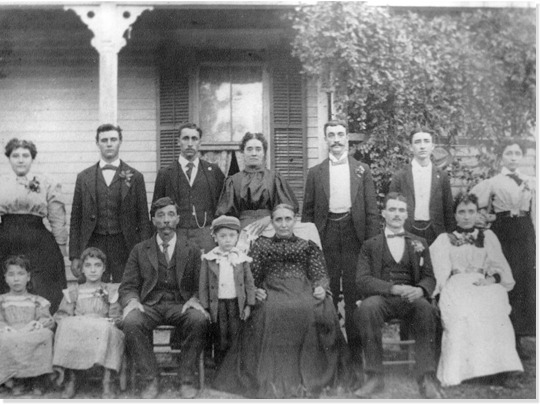 Please fill at least one field...